Hi ! I'm a French Jewellery Designer. Welcome to my website. 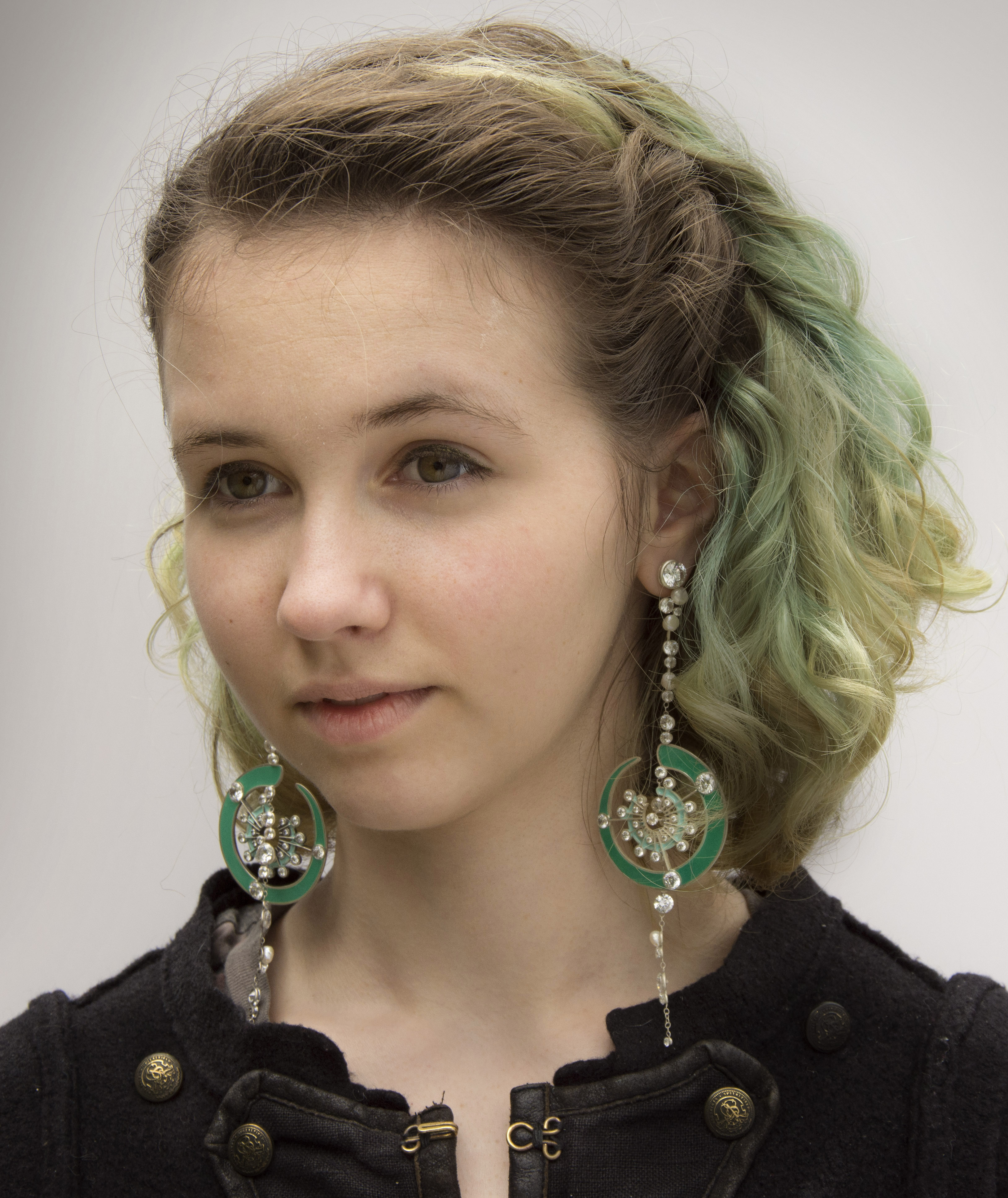 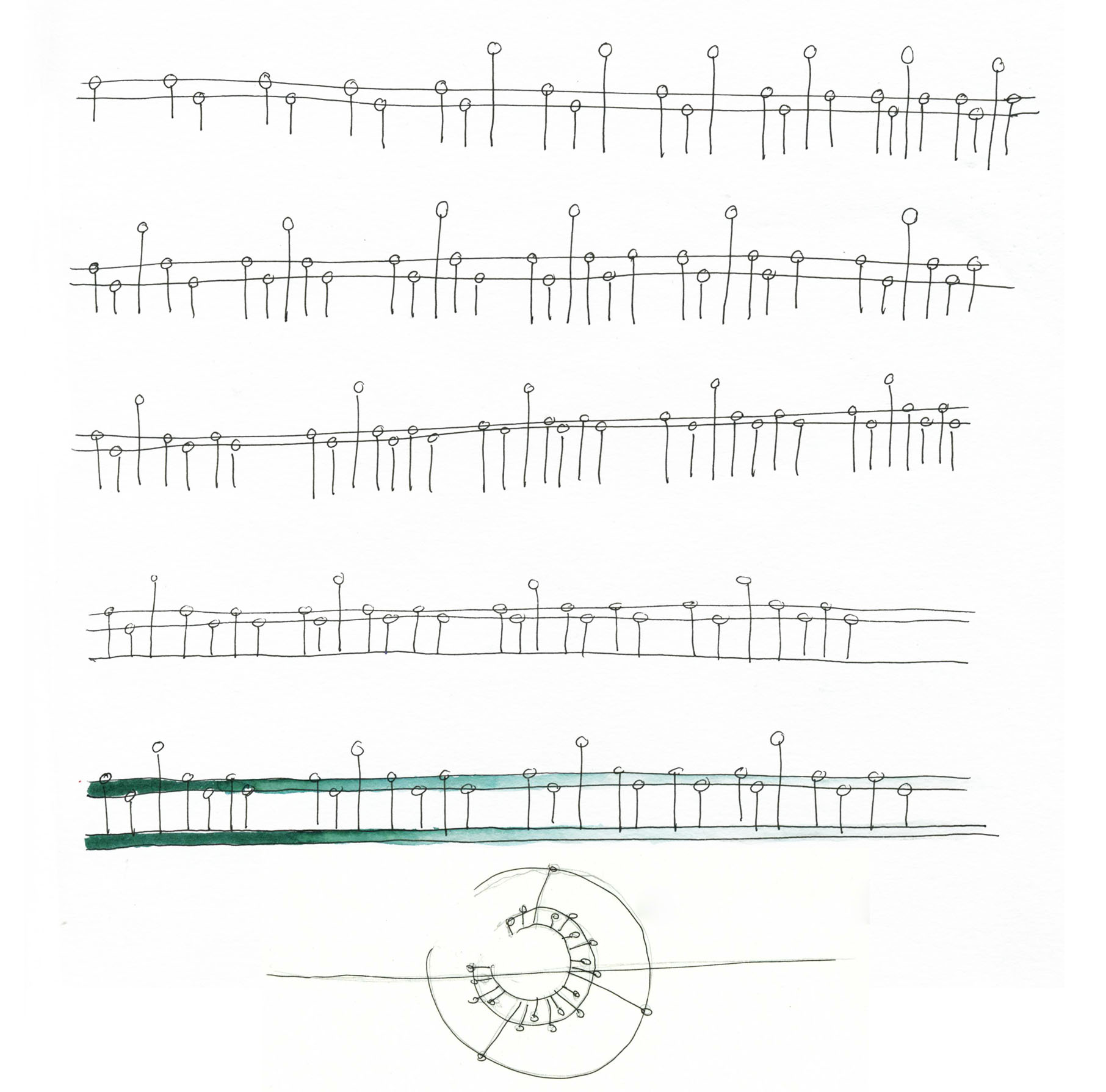 I worked on the principle of repetition in music and how it could induce states of modified consciousness and found that this was not far from the notion of meditation.

I, then, was inspired by books such as The Dragon Brush by Fabienne Verdier and some her paintings, especially « Polyphonie, Ascèce » where she painted 12 Enso, the circle of englightment. It is a symbol that some monks draw everyday to begin a meditation practice or just their day.

I used that symbol and the repetition of music notes to create this pair of earring called Sunyata, a buddhist concept refering to « openness and understanding nonexistence » and the meditative state.